As I mentioned over on Goodreads, I’m working on my next Solo Shift story following Lone Stallion–no rest for the wicked!

Part of the story’s set in a water park, and one scene involves a water rescue. (Spoiler alert: no, the hero and heroine aren’t going to rescue each other–at least, not like that!) So I Googled to do some research and found an entire YouTube channel on the subject. A water park manager wasn’t satisfied with existing training videos on victim identification–how to spot the one person in trouble in the middle of a pool full of people. He started recording actual rescues at the park’s wavepool to show his lifeguards, only to discover that lifeguard trainers around the world were using the videos too!

Then I found the Reddit AMA (Ask Me Anything) from the same water park manager. He answered questions about the videos, water park safety, drownings, and the grossest thing he’d ever seen at the water park. (Which I won’t repeat because eeeuugh!)

Followed by an AMA from the inventor of the Super Soaker, followed by one from NASA’s 2017 astronaut class…

This is why I’ve given up on my dream of writing a book a week.

Photo credit for picture of someone other than me: © Can Stock Photo / jlombard 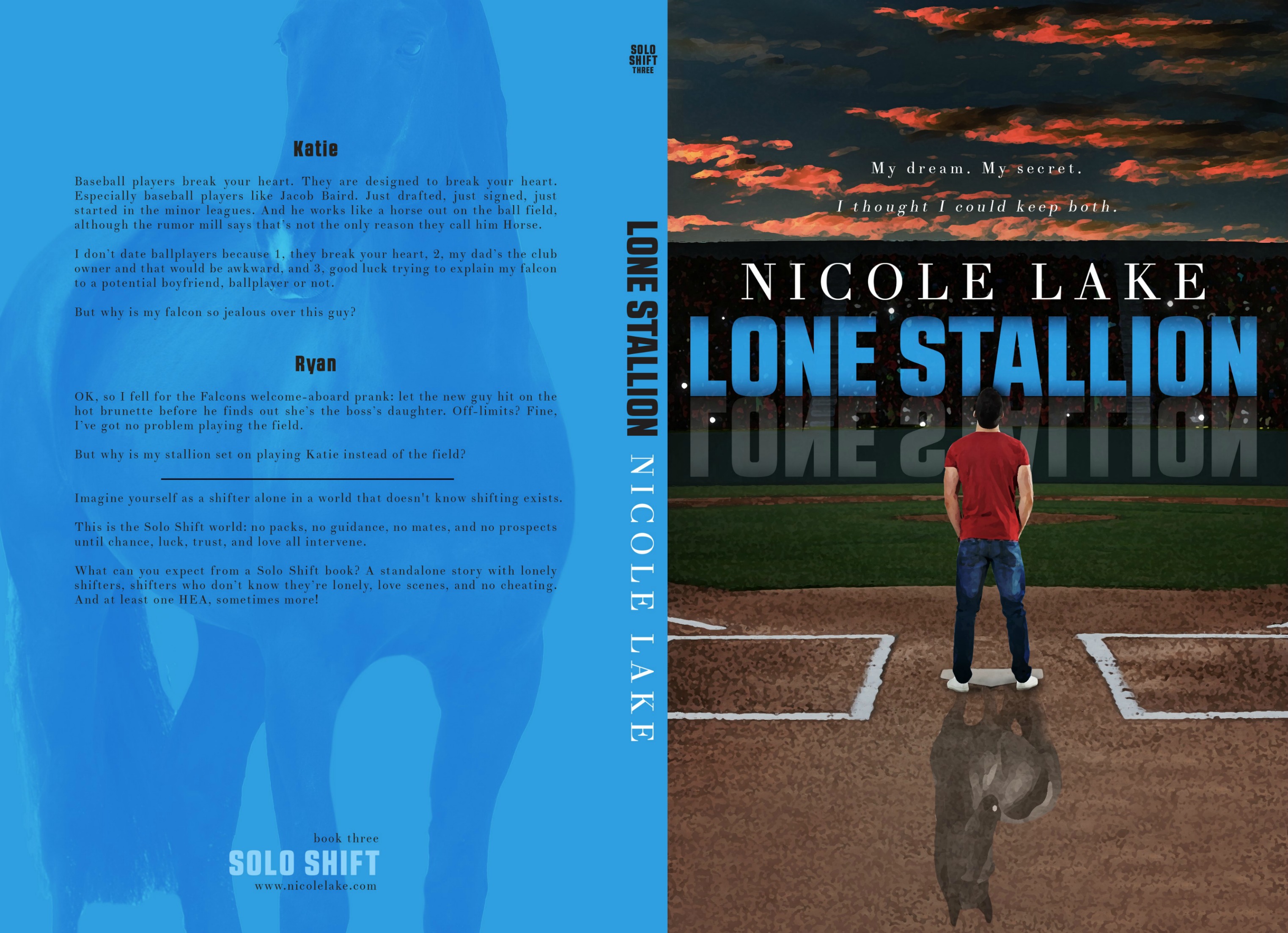 One Thought to “Why Nicole can’t write”